Today California’s Great America announced that for the 2017 season, it will introduce Patriot, the first floorless coaster in the park’s 41-year history. Patriot will emerge from the soon to be retired Vortex coaster, the oldest stand up roller coaster in the United States. Season Passes for the 2017 season also go on sale today at the lowest price of the season, offering unlimited admission for the rest of 2016 and all of 2017. 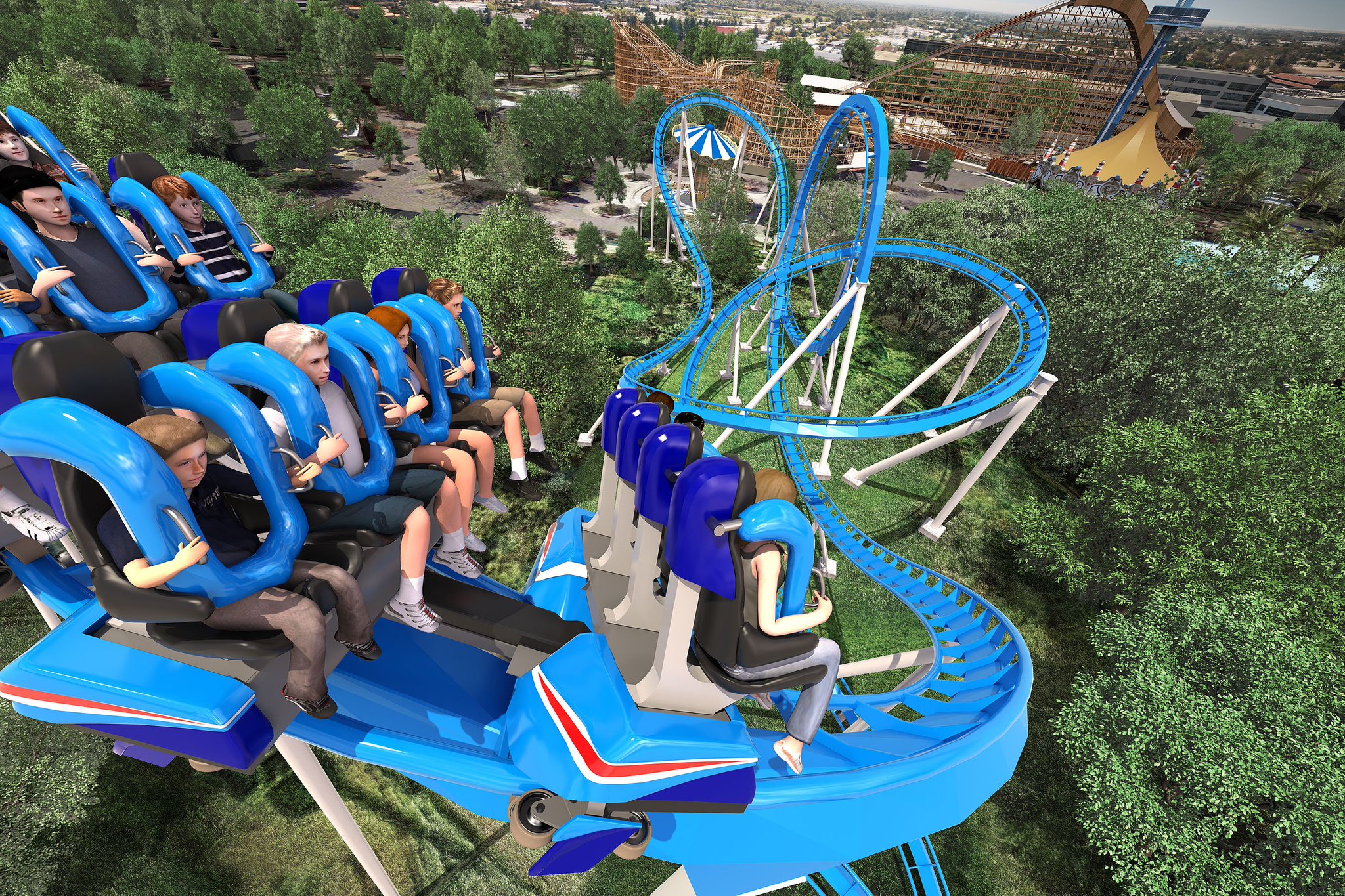 Patriot will take riders to a 91-foot height before plummeting them into a 360-degree loop at 45 miles per hour. Patriot’s position in the park makes it a dynamic visual from three different sections of Great America.

The inspiration for the coaster’s name was taken from the fact that the ride is nestled adjacent to All American Corners within a park whose name celebrates America. 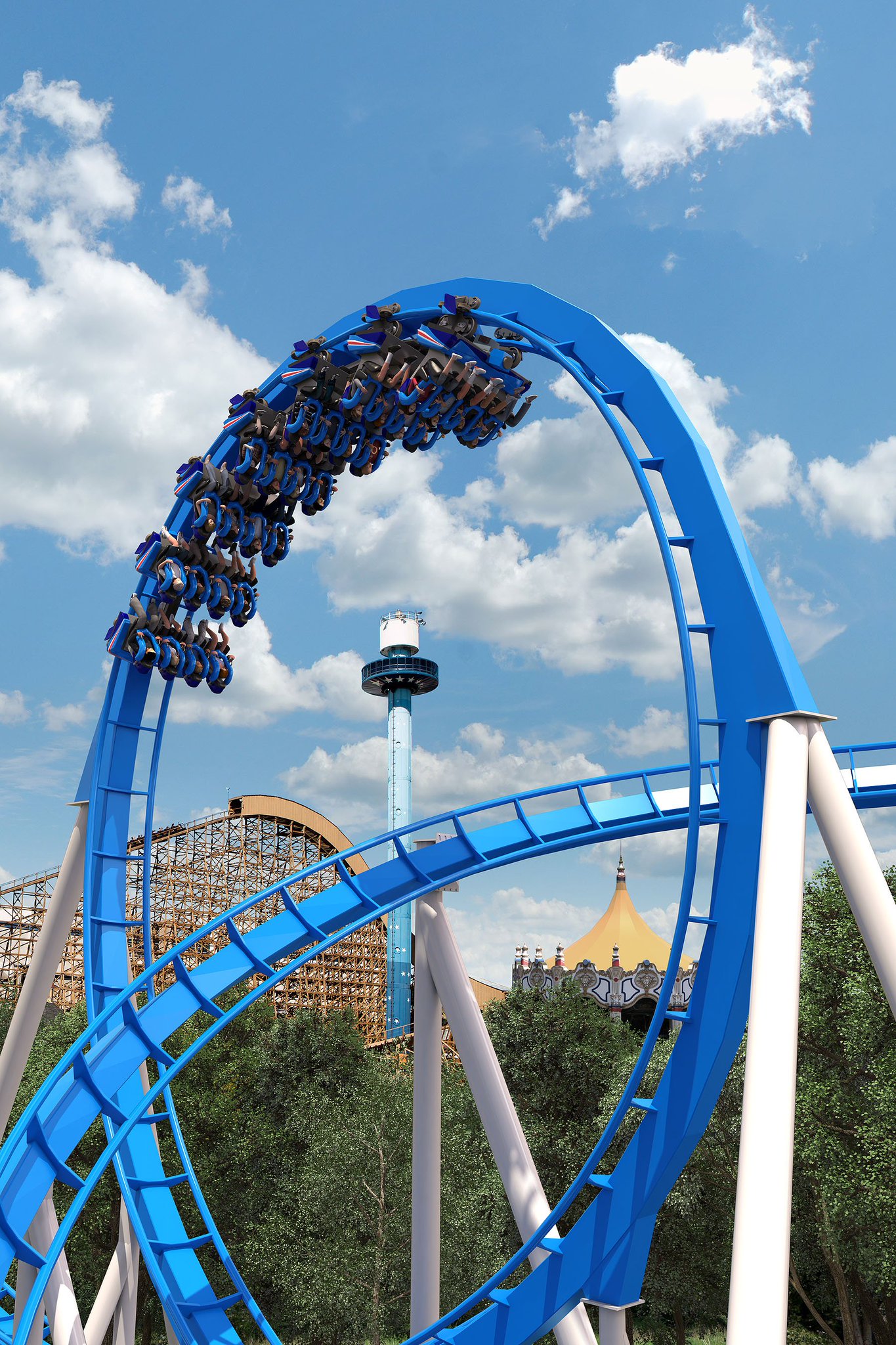 “With the track visible beneath their feet, Patriot will create unique and exciting new perspectives throughout the ride,” said California’s Great America Vice President and General Manager Raul Rehnborg.

Guests can take their “Last Stand” on Vortex through September 5. Then work will begin to ready Patriot for the 2017 season.

All credit for the above release goes to California’s Great America.

Designed By HowlThemes
Back To Top